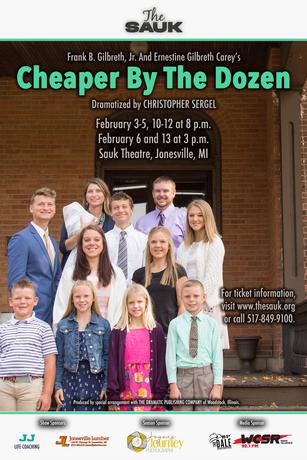 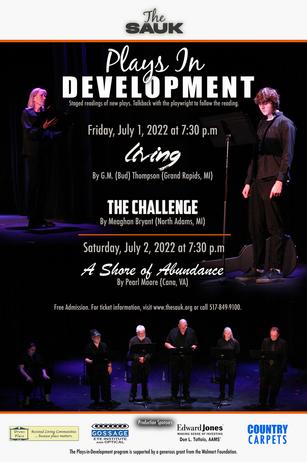 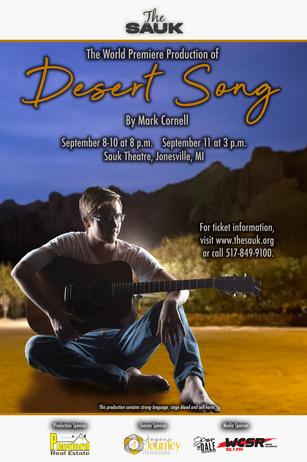 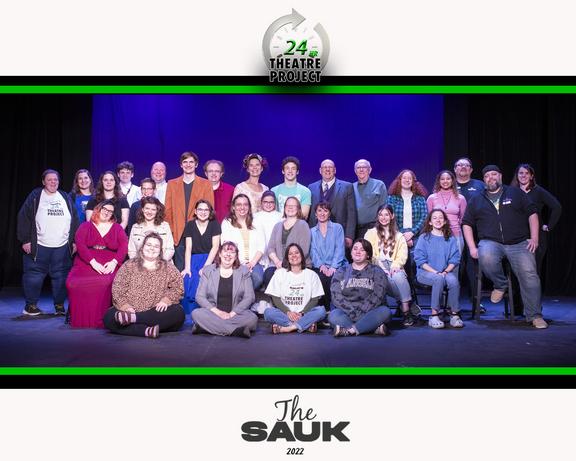 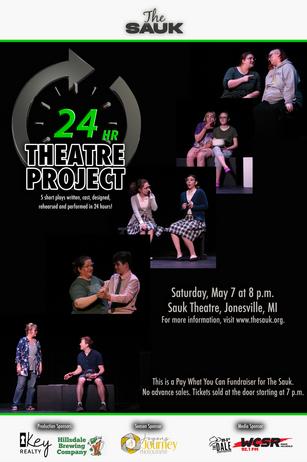 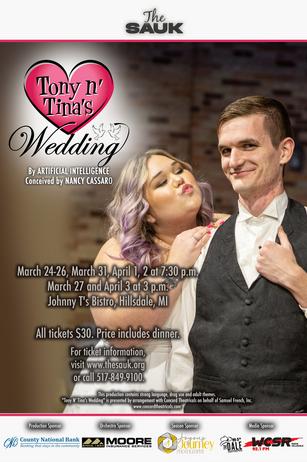 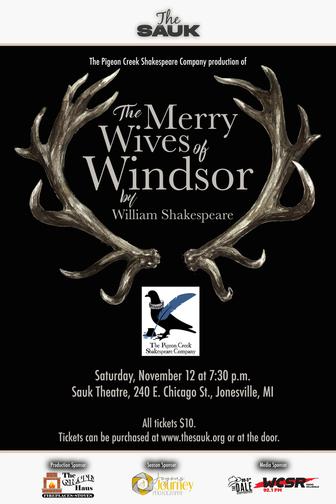 The Pigeon Creek Shakespeare Company is Michigan's only year-round, professional touring Shakespeare Company. Each November, they visit The Sauk. This season's selection is the hilarious The Merry Wives of Windsor. Sir John Falstaff plans to hustle his way to comfortable retirement by seducing the wives of two wealthy men. But it’s the women of Windsor who pull the strings in this story. Join us for this one-night-only production featuring a gender-swapped cast of Pigeon Creek professionals.

This production is sponsored by The Grate Haus. 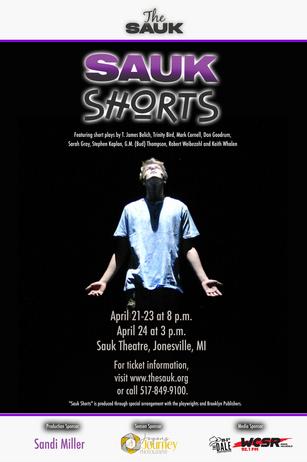 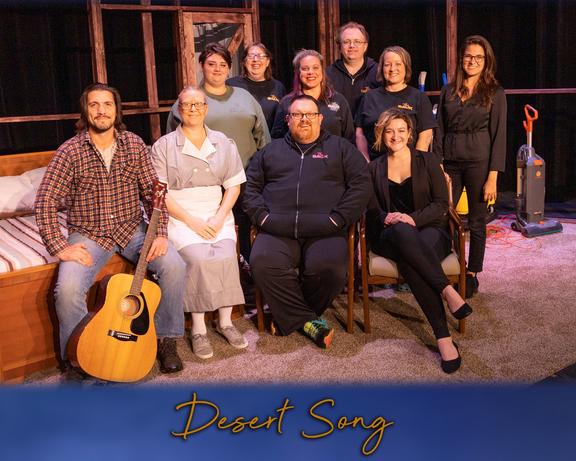 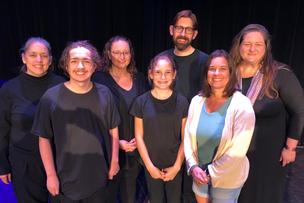 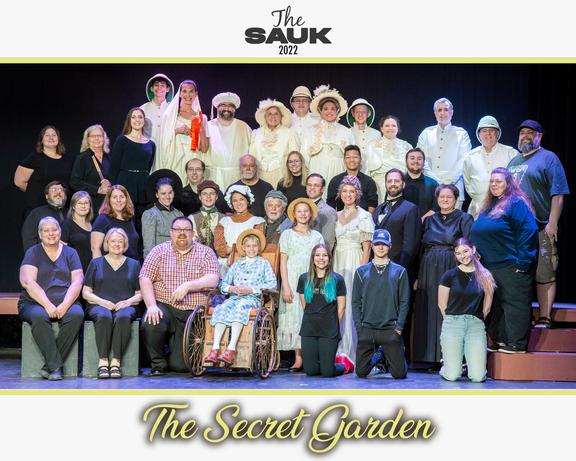 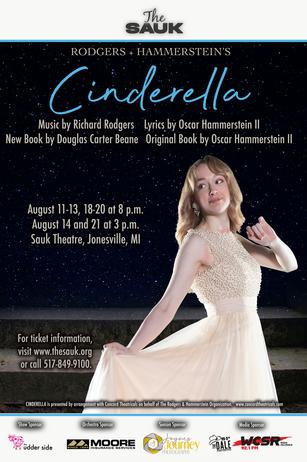 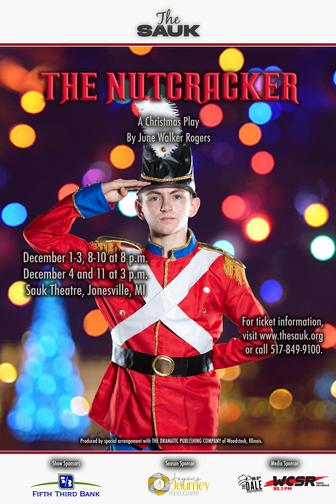 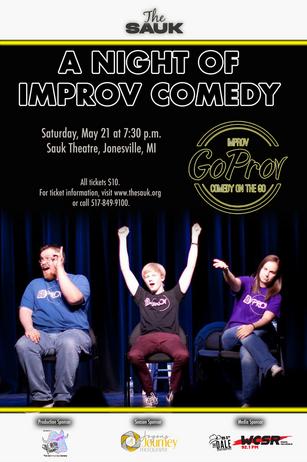 The action is set in Truvy's beauty salon in Chinquapin, Louisiana, where all the ladies who are "anybody" come to have their hair done. Helped by her eager new assistant, Annelle (who is not sure whether or not she is still married), the outspoken, wise-cracking Truvy dispenses shampoos and free advice to the town's rich curmudgeon, Ouiser, ("I'm not crazy, I've just been in a bad mood for forty years"); an eccentric millionaire, Miss Clairee, who has a raging sweet tooth; and the local social leader, M'Lynn, whose daughter, Shelby (the prettiest girl in town), is about to marry a "good ole boy."

This production is sponsored by Olivia's Chop House and Saucy Dog BBQ. 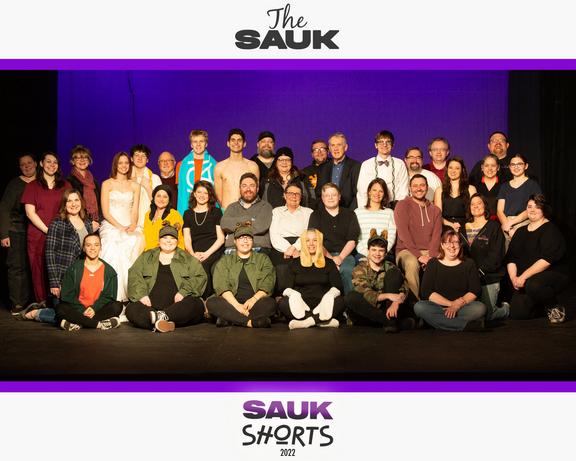 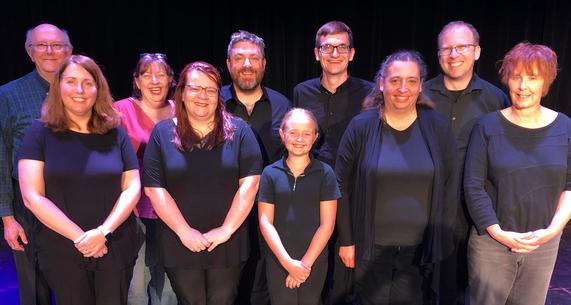 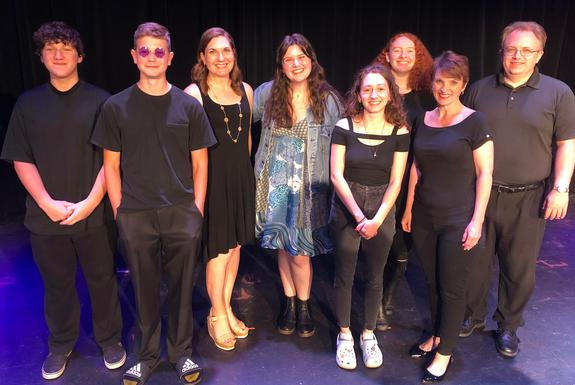 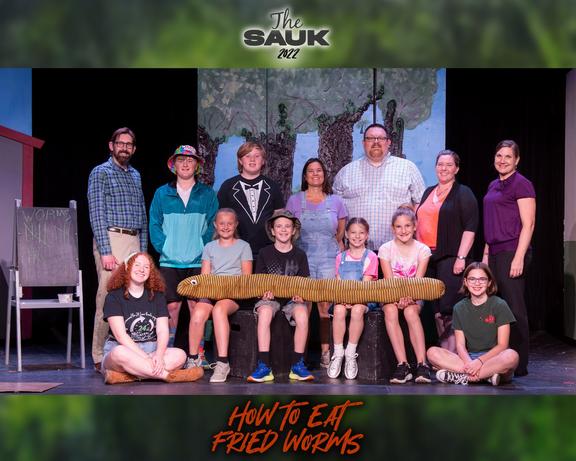 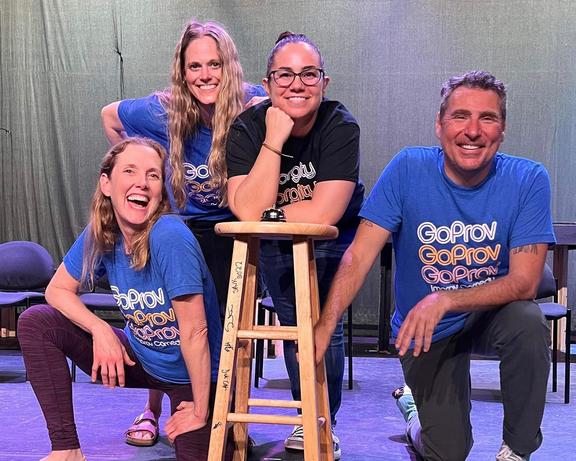 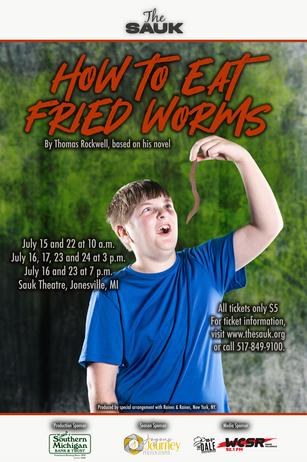 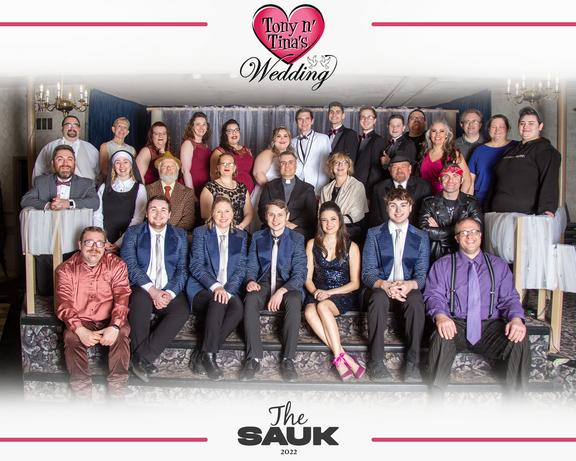 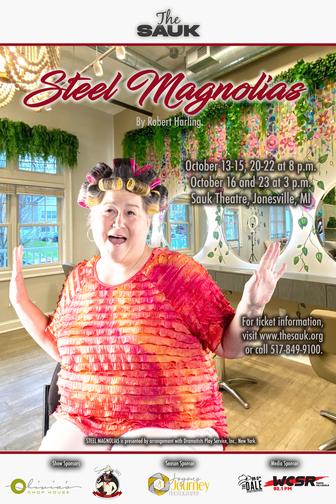 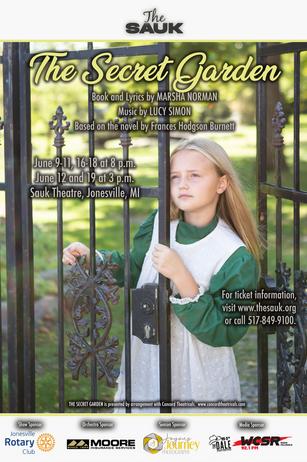 ​
The legend of THE NUTCRACKER is now a captivating play. At a gala Christmas Eve party, Clara's godfather presents her with an amazing Nutcracker in the form of a wooden soldier. Too excited to sleep, she suddenly finds the Nutcracker brought to life. He tells her he is a prince under the wicked enchantment of the Mouse King, and she joins him in a series of adventures in strange lands as he seeks to regain his throne. When she wakes, she finds the Nutcracker gone. Was it a dream or not? Then her godfather returns with his nephew—who just happens to look exactly like the prince!

This production is sponsored by Fifth Third Bank.