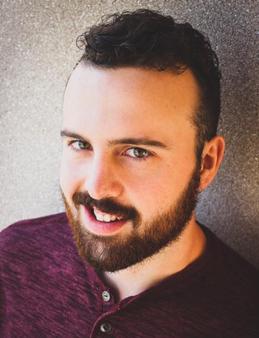 Edward deBuvitz (Playwright - Sebastian Rising) - Edward was born and raised in Buffalo, NY. At age 18, he left for his first job as a rock n’ roll DJ at a radio station in Mobile, AL. He has held a number of positions at various radio stations including in the news department of a major station in Dallas, TX. There, he wrote and produced his first radio dramas which included the radio version of the popular children’s book The Velveteen Rabbit. After moving to New Mexico, and with the encouragement of the late Tony Award-winning playwright Mark Medoff, he began writing stage plays. His first play Lift was awarded a staged reading at the Adobe Theater in Albuquerque, NM in 2019 as part of the New Mexico Play Fiesta. Another play, Painting Emily, was given a public reading at another Albuquerque theater in late 2019. When not writing plays, he enjoys playing tennis and making world wide contacts on his amateur radio station.

Sarah Gray (Playwright - The Long Wait) - This is the very first script Sarah has written. She was inspired when she watched the 2019 Sauk Shorts. Sarah has a background in writing, working for her school newspaper while receiving her degree in journalism from Grand Valley State University. She has also written for several mid-Michigan newspapers and magazines including Simply Hers, Everything Man and Michigan Parent. She recently wrote two pieces for The Sauk's Living Room Monologues titled "Three Meters Up" and "Optimum Vision Specs." She is delighted to have found this new style of writing as a way to stretch herself creatively and is grateful to The Sauk for their support and encouragement.

Alexander Wolfe (Playwright - Gravity: A Union) - Alexander is a supposed writer who graduated from Nebraska Wesleyan with a degree in Acting, has made most of his money landscaping, and has only risen to the moderate level that he has due to the goodwill and support of those he has managed to surround himself with. His professional credits include having his voice heard in the background of an indie song, beating up Santa onstage a few times in Minneapolis for about 15 bucks, and drumming for a production of American Idiot. Alexander is not a drummer. He knows enough about cars to check the oil but not change it, and he is a semi-professional builder of cardboard cat castles. If you'd like to read more interesting things, Alexander recommends looking up Monte Monteleagre in NYC, because he does things that put Alexander to shame.

The Sauk is dedicated to the development of new theatrical works. Each year, we present staged readings of new plays still in the process of being written. After the readings, we invite the audience to respond to what they have heard. When they can, the playwrights attend these readings and join the discussion. These works may include adult themes and/or strong language. This is a free event.

Photo Gallery (Click an image to englarge and begin scrolling) 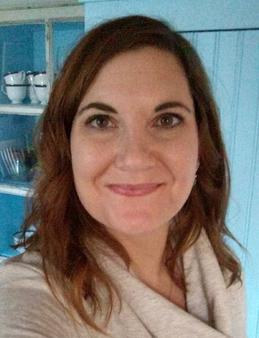 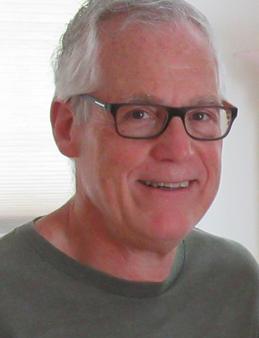 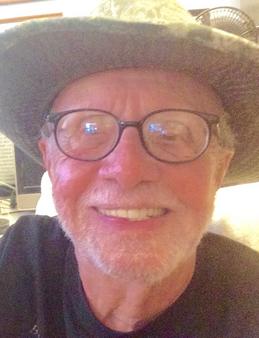