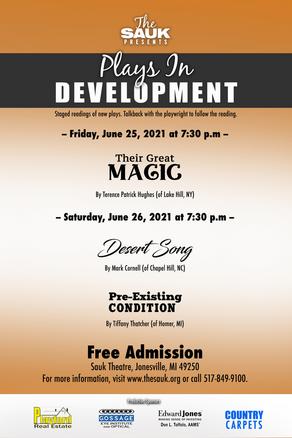 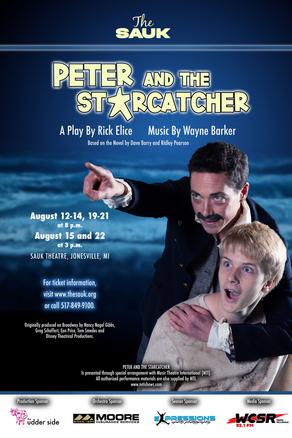 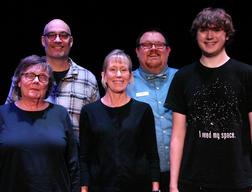 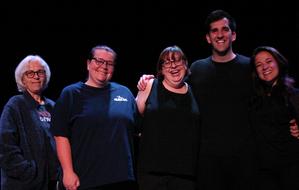 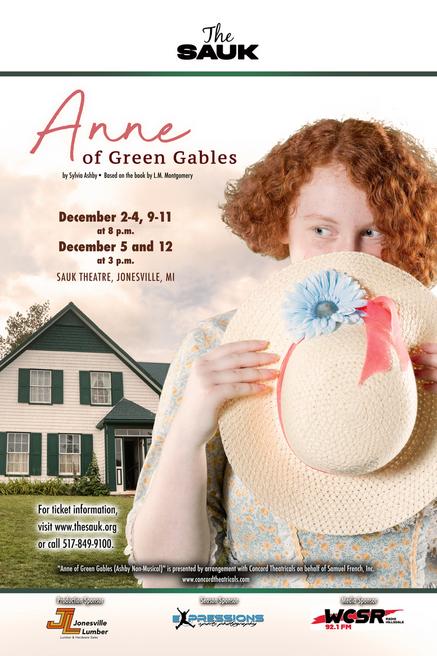 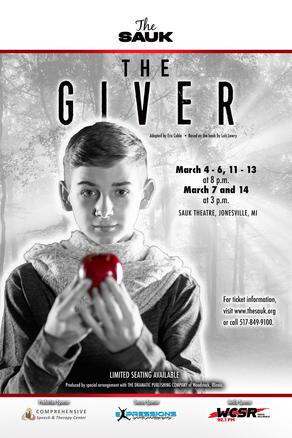 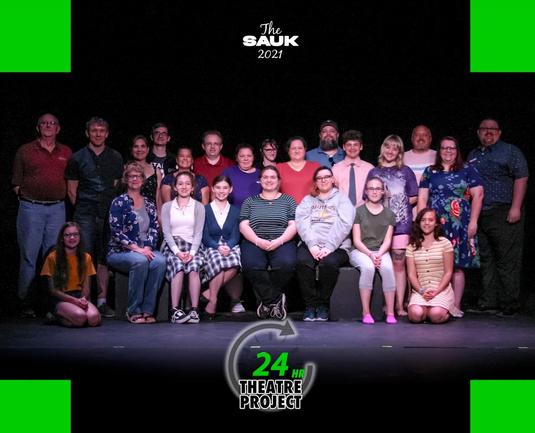 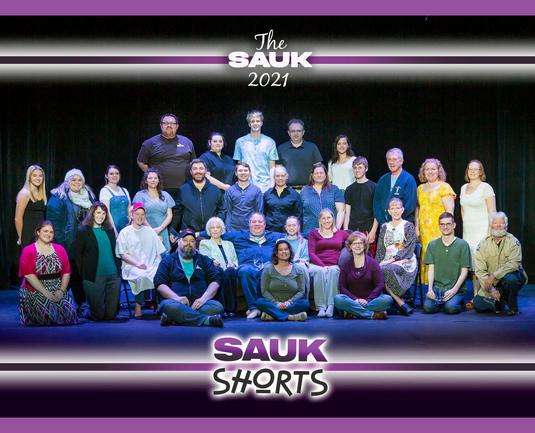 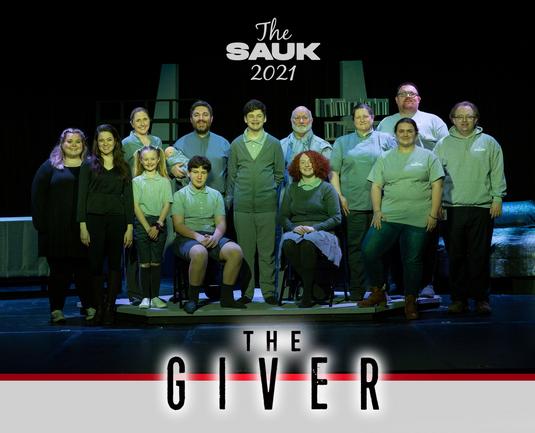 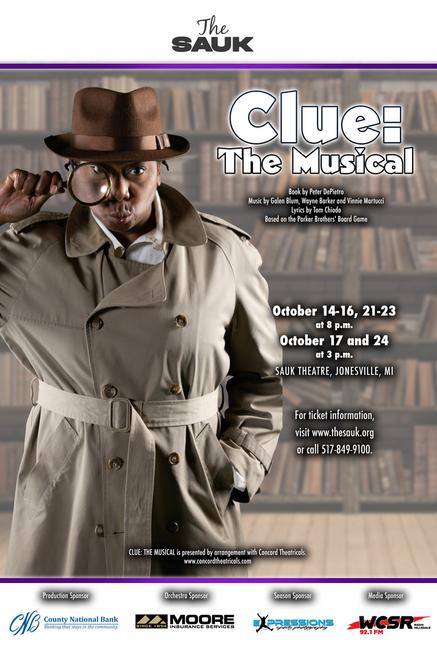 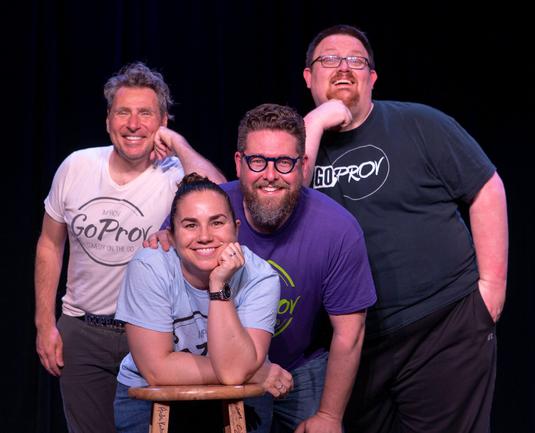 MAINSTAGE SEASON
This new dramatization captures the charm and excitement of L.M. Montgomery's enduring classic about an orphan girl, Anne Shirley, from her first encounter with her austere guardian to her thrilling graduation from Queen's Academy. The play faithfully recreates the memorable events and characters from the brilliant novel. All the tragedies and triumphs that mark Anne's growth from adolescence to early adulthood are here: her friendship with Diana, her feuds with Gilbert, her adoration of Matthew, the mistaken wine bottle, the cake disaster, the broken leg, the scholastic achievements, and the saving of Green Gables. Whether your an "old friend" of Anne's or meeting her for the first time, this play will solidify a lasting friendship between the audience and one of literature's most unforgettable characters. 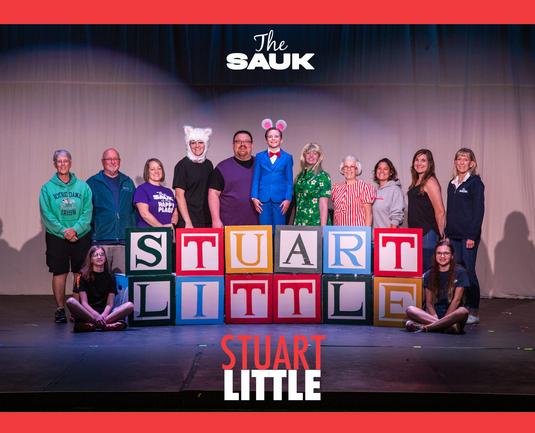 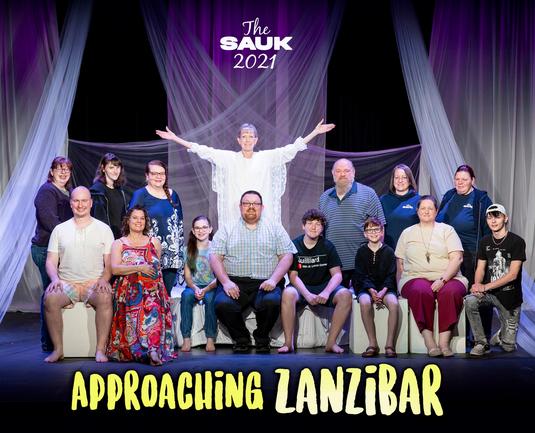 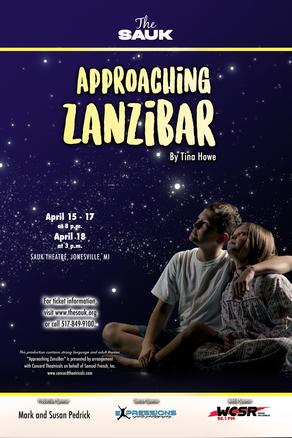 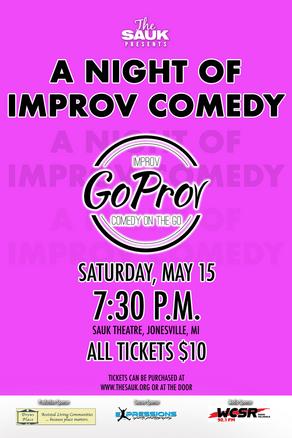 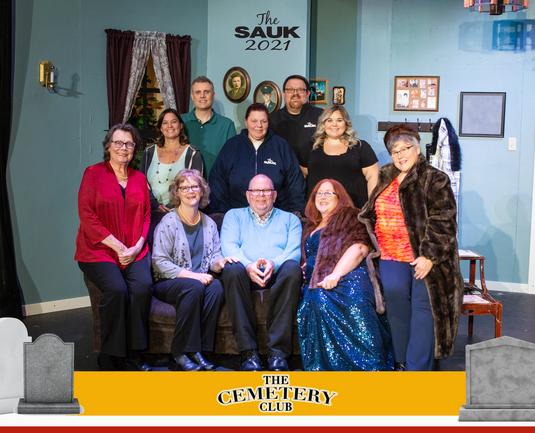 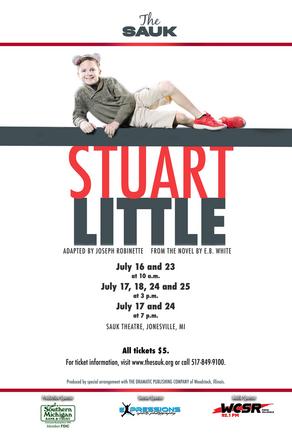 MAINSTAGE MUSICAL
The internationally popular game is now a fun-filled musical that brings the world’s best-known suspects to life and invites the audience to help solve the mystery: who killed Mr. Body, in what room, and with what weapon. The audience receives forms to help them deduce the solution from clues given throughout the fun-filled evening. Three audience members choose from cards representing the potential murderers, weapons, and rooms; there are 216 possible solutions! Only one hard-nosed female detective is qualified to unravel the merry mayhem. Comic antics, witty lyrics and a beguiling score carry the investigation from room to room. 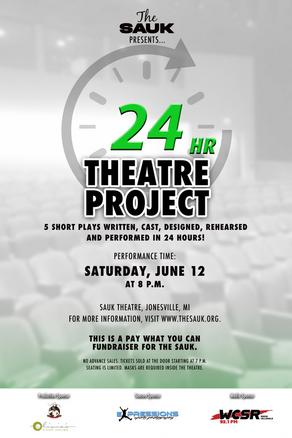 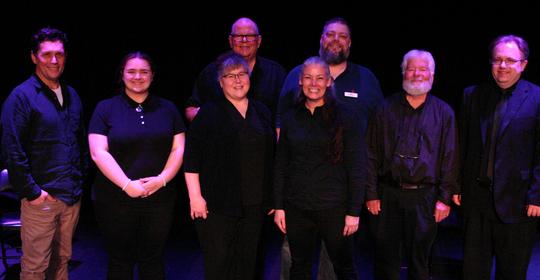 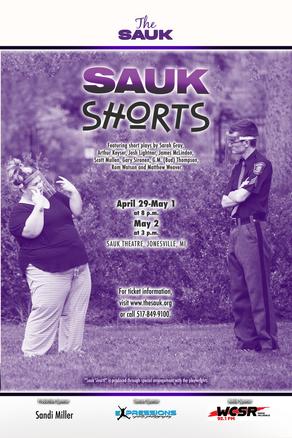 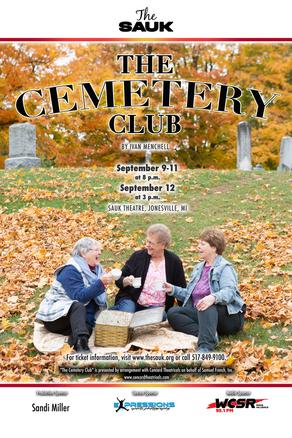 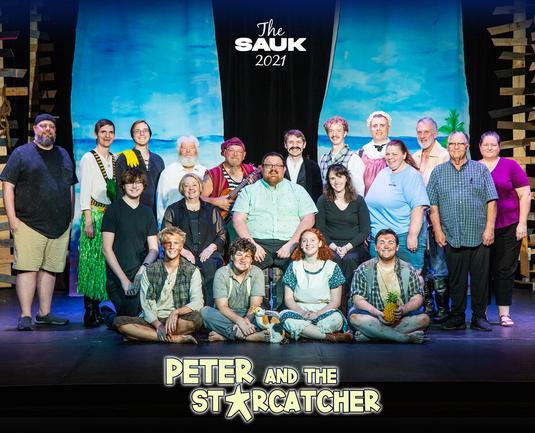