Yes Virginia, There is a Santa Claus: A Radio Play

Based upon the teleplay by Val DeCrow and Andrew J. Fenady

Inspired by a simple, poignant letter written over 100 years ago by 8-year-old Virginia O'Hanlon to the editor of the New York Sun—and by the timeless editorial response printed on the front page of the Sun. Virginia wondered and wrote: "Dear Editor, I am 8 years old. Some of my little friends say there is no Santa Claus. Papa says if you see it in the Sun, it's so. Please tell me the truth. Is there a Santa Claus?" Ed Mitchell, the Sun's editor, gives the assignment of answering Virginia's letter to Frank Church who, until his wife and baby died last Christmas Eve, was the Sun's best and most dependable reporter.

​This production was sponsored by 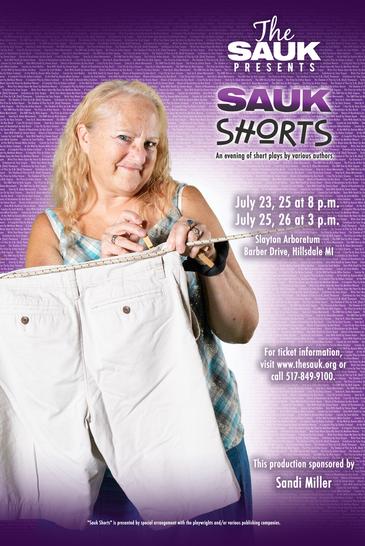 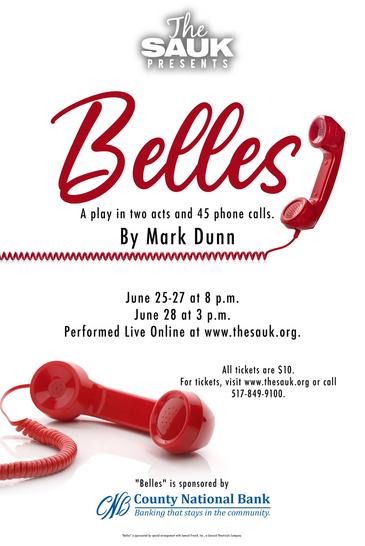 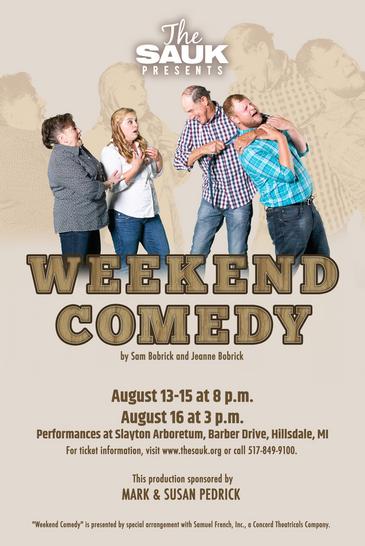 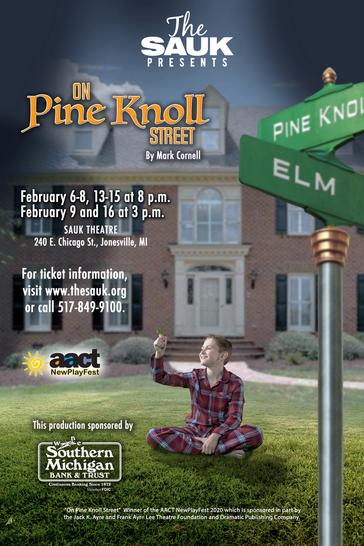 ​This production was sponsored by Sandi Miller.

​This production was sponsored by
County National Bank. 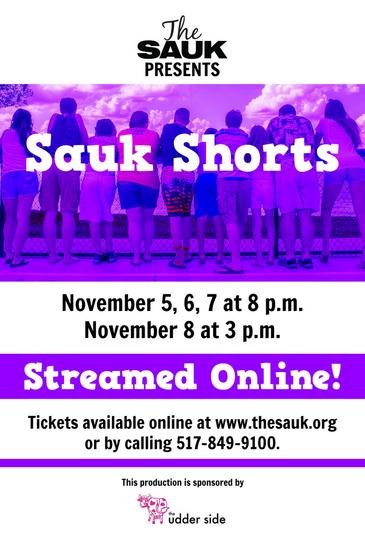 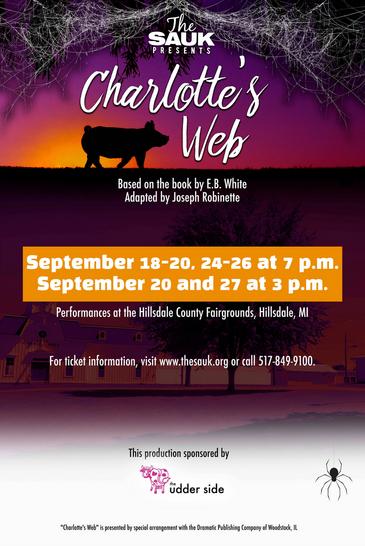 Based on the novel by E.B. White

This production is sponsored by The Udder Side. 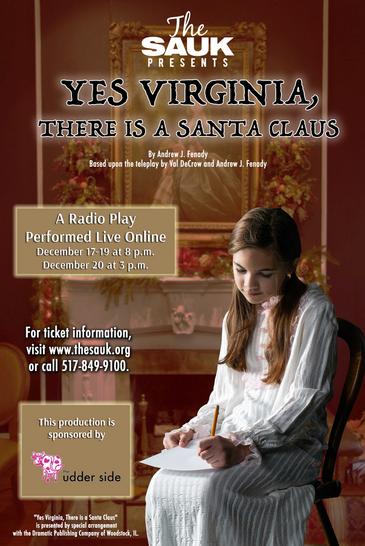 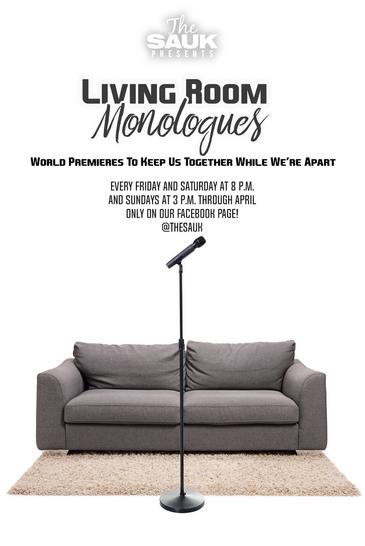 Love, Loss
​and What I Wore

Based on the book by Ilene Beckerman

The Sunday, October 25 performance is SOLD OUT!

A play of monologues and ensemble pieces about women, clothes and memory covering all the important subjects—mothers, prom dresses, mothers, buying bras, mothers, hating purses and why we only wear black. Based on the bestselling book by Ilene Beckerman. “So funny and so powerful; so dear and sweet; so remindful of our female wiles, our worries, our insecurities, our remembrances of mother, father, sisters, brothers, lovers—I think it can’t miss.” —WowOwow.com.

This production is sponsored by Moore Insurance Services.

Recorded in locations throughout Hillsdale County, the ​cast and crew of Sauk Shorts 2020 reunited to record the 11 plays and make them available for streaming. We hope you enjoy the opportunity to enjoy these plays from the comfort of your own homes.

This production is sponsored by The Udder Side.

​Click the poster on the left to see more and watch this year's readings. 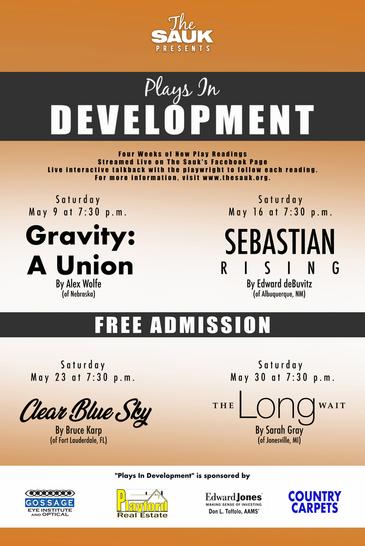 By Sam and Jeanne Bobrick

The August 14 performance was cancelled because of the weather.

This production is sponsored by Mark and Susan Pedrick.

Fridays and Saturdays at 8 p.m.

These monologues were created during the Stay at Home order in March and April 2020. Each week, three playwrights were given an inspiration word on Sunday night. They had until Wednesday at noon to write a new monologue. The monologue was cast as soon as the script was completed and rehearsals begin. Actors then had just a few days to learn and memorize their monologue before performing. Click the poster to the left to see the complete collection of LIVING ROOM MONOLOGUES. 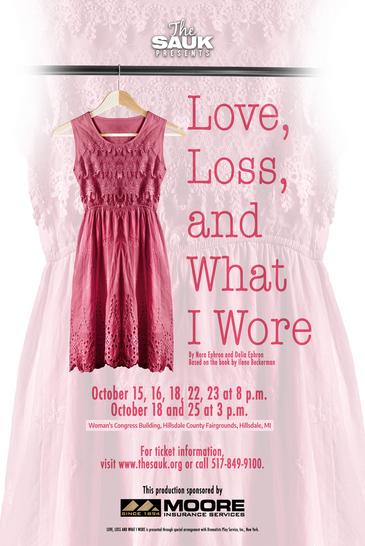 The play is the winner of the AACT NewPlayFest 2020 which is sponsored in part by the Jack K. Ayre and Frank Ayre Lee Theatre Foundation and Dramatic Publishing Company.

​This production was sponsored by